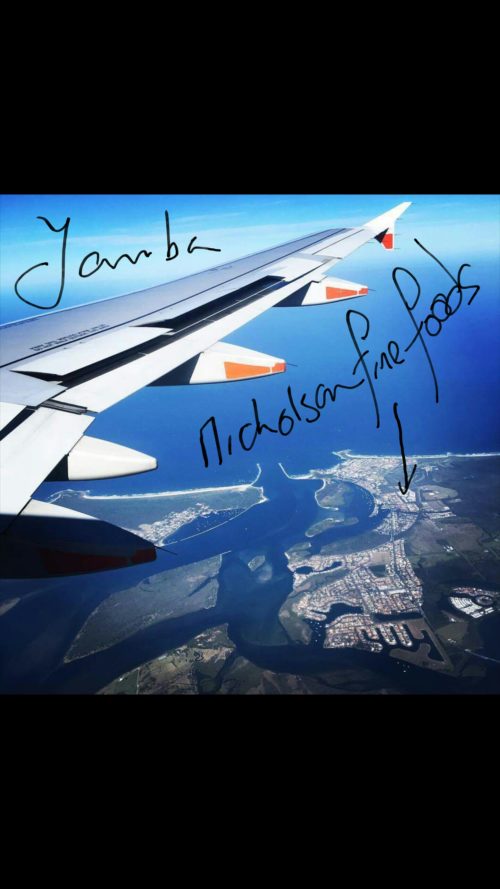 Over the years many people have asked me "why did you choose Yamba?" Well the answer is clean air, clean water and peace. Years ago i visited an old friend who had moved to Yamba with his family. On that day, he suggested i jump in his work ute and he would show me around. Well off we went, past the marina, around to Turners beach, then up on the hill to the light house and then down to the Yamba Surf Life Saving Club on Main Beach. I looked at my friend and then at the green lawns which changed to golden sand and then into crystal blue ocean with rolling surf and said to him, you bugger, you never told me you moved to paradise! It was 14 years later, but i eventually moved to our little slice of paradise. For those unfamiliar with Yamba, it's 2 hours by road, south of the New South Wales and Queensland border on the Pacific Ocean coastline. Situated on the southern side of the Clarence River entrance, Yamba has an active commercial fishing fleet that catch the famous Yamba King prawn and lots of other seafood including shark, mullet, flathead, whiting, mackerel, tuna, jewfish, pearl perch and pilchards. The township has a population of about 7,000 residents which grows to about 20,000 during peak tourist season. Like many small coastal towns, Yamba faces many growth pressures, but the old Yamba can still be experienced in off season times with people smiling, waving and saying hello in the street. Nicholson Fine Foods has a stall at our local monthly markets called the Yamba River Markets. We partner with 1ounce coffee, its a great way to connect with our local community. The logistics of being located between the cities of SE Queensland and Sydney work well for us as we can ship overnight to many of our customers using our courier service. Here's a little look and cook video around Yamba click here